A recent TV series produced for Lenovo was the first ever technology talk show produced by a brand. The series, initially designed to run on social channels, featured technology experts talking to each other about the biggest issues facing our society today. Rather than the stiff and rigid corporate technology content we’re used to seeing, it utilised a relaxed informal approach akin to friends enjoying a chat over beers in a pub. No branding was included in the programme content except its title, Lenovo Late Night I.T.

For this series an Emmy nominated host was hired to guide candid human conversations with the guests. The goal was to shift focus away from Lenovo being known as a PC devices company, to one that’s at the forefront of transformative technology. The long form content performed so well on social and digital platforms, the entire series has now been picked up by Bloomberg TV, just two months after it launched. It was the first time Lenovo invested in long form content and became their most successful advertising campaign globally last year. It generated a seven-point increase in brand consideration, 72 million views, and had a 20% completion rate.

Lenovo is not the exception to the rule. Brands are realising they need to create more entertainment and less advertising to garner high impact consumer attention at the top of the purchase funnel. The line between brands and editorial is blurring, and new opportunities abound with OTT services and TV platforms. In fact, in a complete industry step change, rather than using media channels such as sponsorship or product placement in and around TV shows, brands now want to be the TV show. They want to create long form content with the intention of getting it on a TV network.

If brands get long form content right, it can deliver exciting opportunities, and they know there’s always a possibility of it going further and partnering with the likes of Netflix, Hulu, Bloomberg TV etc. There’s already so much short form content out there it’s more and more difficult to compete and get consumer attention. Creating great editorial content however, even if it’s underwritten by brands, can live in both digital and broadcast environments in perpetuity with long lasting impact.

So, how can brands maximise on this new opportunity presented by long form video content, also known as ‘branded entertainment’? From our experiences, working with a variety of renown brands, our advice includes:

A long running four-year campaign we worked on for the Americas Navy, called Faces of the Fleet, includes five to eight minutes long films which are some of the most successful content they have ever created. Engagement rates are high because they’re amazing authentic human stories about sailors who have had their life changed for the better by the Navy. For this campaign, so far over 700 fit-for-channel assets have generated 149 million impressions, 19 million shares, likes and comments, and over two million teenagers engaged to the last second.

Long form video works well if it’s tailor-made content for a specific audience. One size does not fit all. The challenge with the 30 second TV ad is that it’s blasted out in the hope that somebody notices it. These days you have to create a vast amount of digital video content because there are so many different digital platforms in which to find your audience. For the Navy, its YouTube audience might be very different to its Instagram or TikTok audience. We’re constantly working with our partners to create custom content for each platform, and each for a different audience segment.

The America’s Navy campaign also worked well because it was shared with an extremely targeted audience, specifically 17- to 24-year-olds recruits who have shown an interest in joining the Navy but are hesitant. These films are tailor made for them, if we blasted these films out widely, the drop off rate would be astonishing, and they wouldn’t be successful.

To get the best results the content needs to be pushed out to a segmented audience. It doesn’t matter how long the content is from one minute to 28 minutes, it’s important to be clear on your audience and target them precisely.

Maintaining quality is essential to long form content. Whether it’s a six second ad or eight-part TV series, taking a nimble approach is key. The Lenovo campaign for example took only a few weeks between inception and delivery.

We have found that brands have started to migrate from inefficient production partners with inflated crew sizes, to more agile technology-based suppliers. This helps create the content they want, at the right price, and quickly while not sacrificing quality. The old industry adage used to be that you can have it faster and cheaper, but it won’t be good quality. These days production companies need to be able to deliver all three.

Within the DNA of CLICKON, we’re able to utilise our infrastructure with our in-house team, remote crews and technology driven approach to help speed up the process and increase the efficiency. Ultimately, we’ve found that brands want high quality compelling content that’s delivered quickly and at a good price.

We have a vetted community of local crews and partners on the ground, who are part of our sustainable collective, so they’ve been trained in the relevant courses including AdGreen and Green the Bid. This means we already have remote crews globally that are fully trained and ready to go. There’s no need for extensive preparation and training, travel, or logistics to slow down the production process.

In addition, the technology we use ensures that everything’s transparent as it’s all remotely accessed online, which helps speed up workflow and easy collaboration. A recent campaign with Visit Japan and ANA Airlines, included 500 assets with 15 stakeholders working on the project, who were all giving feedback. With up to five revisions per asset – accessing everything in one central hub ensured getting to the final edit was much quicker and easier than exchanging endless emails. It also ensured consistency and quality across each asset.

Long form content can easily be edited down to feed the relentless requirement for content across the myriad of social media channels. We call them ‘mega shoots’ where all the content you collect for long form can be used to power the other channels, and extracts more value from the creative process. The return on investment is vast and can reap rewards both in the long and short term.

Environmental, Social, and Governance (ESG) considerations, Corporate Social Governance, and building company communities are becoming more and more important as ways to cement company culture. Work we’re doing for Amazon looks at long form storytelling which anchors the brand in a sense of belonging and purpose. You can’t do that as well with posters or five second ads. As a business, if you want to show what you stand for, it’s important to tell authentic stories about real people, such as your workers in the warehouse. This delivers a double benefit for a brand – both creating engaging content which can be a phenomenal HR tool to inspire employees – and it helps to double down on a company’s purpose.

We’re moving away from a world of bombarding as many people as possible with short form content. Consumers are becoming savvier, often auditing the brands they buy from. They want to understand what the brand stands for and what messages they are presenting to the world. It’s worth the investment because you’re not only cementing who you are as a brand, but also creating that sense of purpose and community for your own stakeholders, investors, and employees.

In long form content, you’re creating something that helps customers understand what you stand for as a brand, as well as sell a product or service. It has long term value when it’s used in all the right places – which could be for months, years or potentially forever in our digital-first world. The Navy films for example show how they’ve empowered people’s lives, which is content that is never going to get old. This is ‘Disney level’ storytelling as old as time. By opening an honest authentic window into a world which humanises your brand, educates consumers, generates engagement and loyalty – the positive impact of branded entertainment can ultimately last forever. 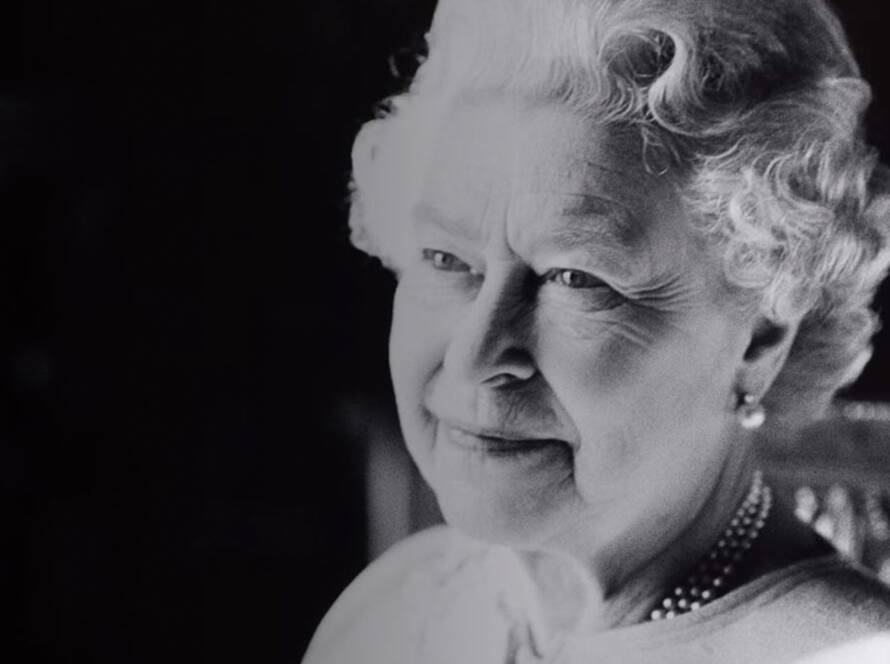 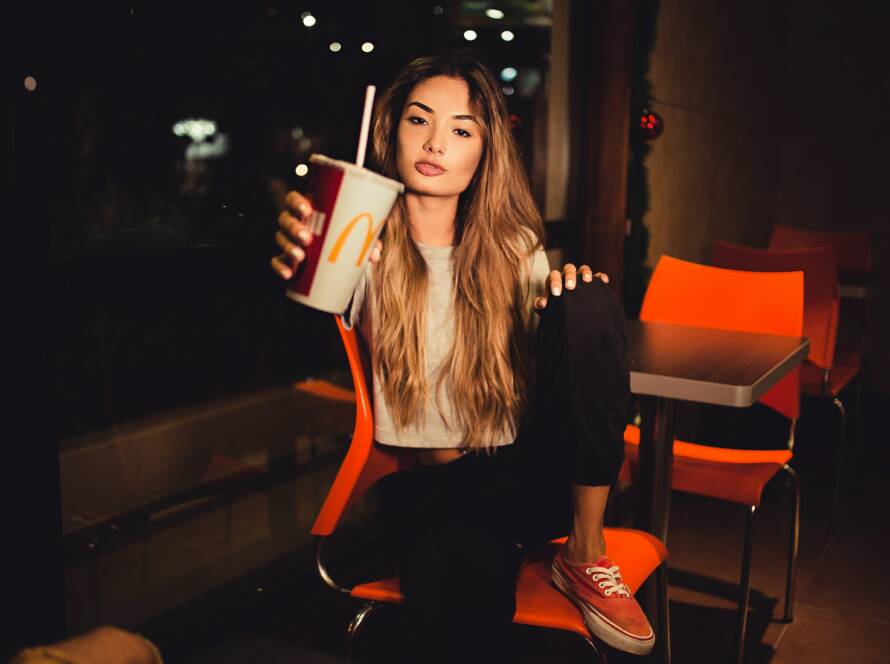 How fast-food chains led the digital transformation with menu boards