Machines vs Men: Richard Wilson the Rise of AI

Artificial intelligence (AI) is a popular phrase often mired in mystery and fears abound that it will replace people altogether. At a recent CLICKON event, guest speaker Madhumita Murgia, European Technology Editor at the Financial Times brought to life the multitude of ways AI is disrupting and supporting our daily lives across the broadcast and advertising industries. And most interestingly in the creative arena. 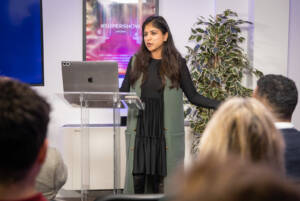 AI is often used to speed up the process of managing and analysing data and big numbers, from programmatic media buying to understanding consumer behaviours, its use is already prolific.

Interestingly, it is also now being used to create artwork, design art and write poetry. But can AI truly become as creative as humans? Madhumita argued that AI is best used to target tailored advertising content and quickly adapt content across a wide variety of digital ads, but it’s also creating things too. From plays and poetry to stories and artwork, AI can be trained based on existing models or patterns to be creative as well as analytical.

For better or worse, the algorithms don’t understand what they’re creating. The idea that AI can become sentient has been thoroughly debunked. AI isn’t good at creating original content, it must be based on something already in existence.

So, if AI can now do much of what we can do, what is the value humans bring? Arguably, in the future we are going to operate on a currency of ideas. The AI can only build on and generate something based on a human-generated idea. In the future we’ll be all set directors.

Our competitive advantage is that we’re human and understand each other. It’s our humanness that will be our unique selling point. In the future, humans will not only be needed for new content ideas, but we’ll be also creating a new cultural narrative.

At CLICKON, we recently launched our new cloud-based platform iQ powered by AI. It enables businesses to streamline video production management globally, while saving time and reducing costs. iQ offers speed, simplicity, sustainability and efficiency and we’re proving it with clients like Expedia & ANA Airlines time and time again. For us at least, AI is our present rather than future.

AI offers brilliant opportunities and innovation – and we’re already seeing the benefits. But ultimately machines can’t feel, so there will always be a role for our creativity and humanness to dovetail with the world of machine learning. It’s the perfect collaboration of men and machines.

Richard Wilson is CEO at CLICKON. 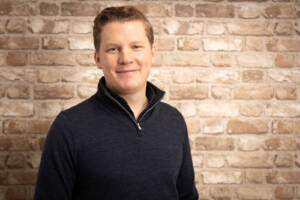 This article was originally posted on Little Black Book. 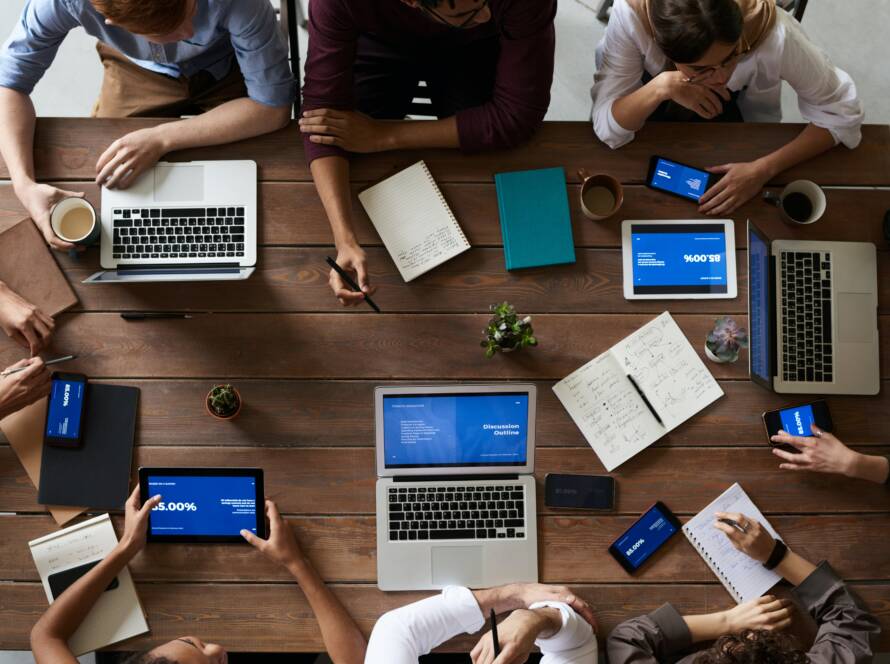