The future of production with Japan & ANA: Reducing carbon in advertising by over 85%

Capturing off-the-beaten-track experiences across six regions of Japan from Hokkaido to Kyushu, the campaign fronted by American actress Uma Thurman looked to encourage tourists back to Japan post-pandemic. The multimillion-dollar campaign was used across a wide range of media channels including a brand-new interactive hotspot website for travellers to explore and plan their itinerary based on their passions and interests.

In addition to trees being planted on behalf of ANA and JNTO to the equivalent of 15,000kg with Trees for Life, the sustainability focussed production approach saved 111.66 tonnes of carbon emissions. It also delivered 40% cost savings and 35% time savings compared to traditional production approaches.

Darren, Chief Commercial Officer, EMEA at CLICKON, said: “Our teams on the ground, in Japan, managed the production sustainably achieved through the factual nature of the content produced, which enhanced the local culture and used the residents as the talent for the project. CLICKON’s sustainable remote teams allowed for a local team from Tokyo to move to the different locations in Japan, looking for the right businesses to capture in the name of Ikigai.

The team took local car rides, flights and ferry boats to reach the locations with a team of three, reducing their kit and allowing for more sustainable sizes to travel during the Covid-19 pandemic. We’re very proud of the results – both the creative content and achieving net zero across the entire production.”

Phill Clark, Founder and Creative Director of Kemosabe, said: “Kemosabe had long been searching for a more sustainable approach to delivering content from overseas. CLICKON answered this brief in every way through their innovative approach.

This was a huge project that included multiple locations, from New York to Japan, 16 hero films and 240 shorter films. With the advent of Covid lockdown, CLICKON were tested to the full and came out with flying colours. Their creative workflow platform came to the fore, enabling Kemosabe to work with their team from afar to deliver exactly the vision and quality required. This is the future of production.”

Using teams on the ground in Japan the campaign was shot across a six-week period capturing over 60 locations and experiences without any international travel. The shoot was managed by a team based in London, which utilised CLICKON’s end to end workflow technology. This was used to review and feedback on content as it was shot and uploaded to the CLICKON IQ platform. Giving real-time feedback to the local team ensured high quality content was captured and to brief – saving time, investment, and the carbon footprint.

The sustainable production model considered all aspects of filming from using an all local cast and crew to food being taken home at the end of each day, reducing food wastage to 30%. Batteries were disposed of properly and only 26 sheets of printer paper were used. Public transport was used as much as possible, and the Japan Society provided all necessary power from their outlets. 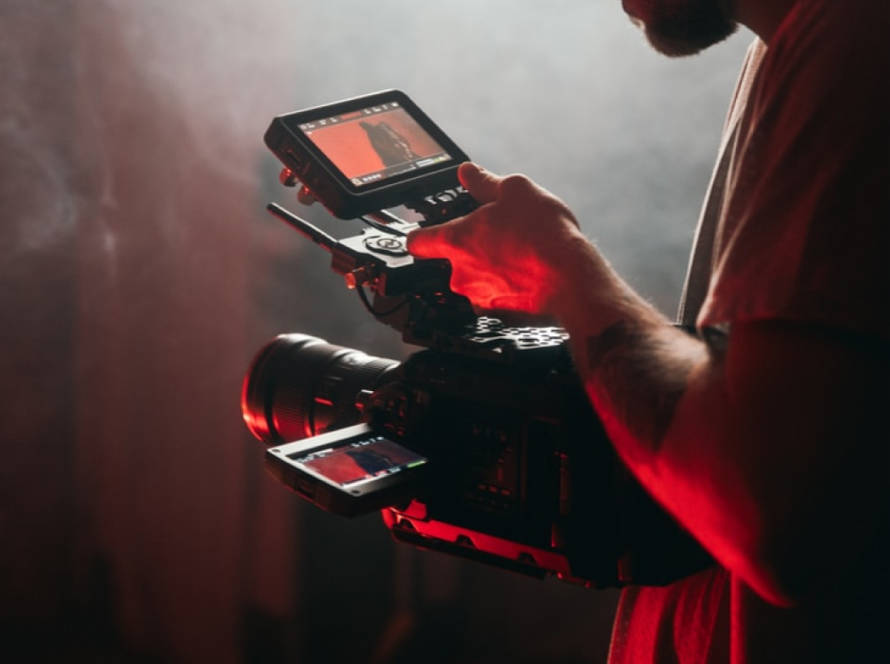 Eric Soloway joins CLICKON US as Head of Production 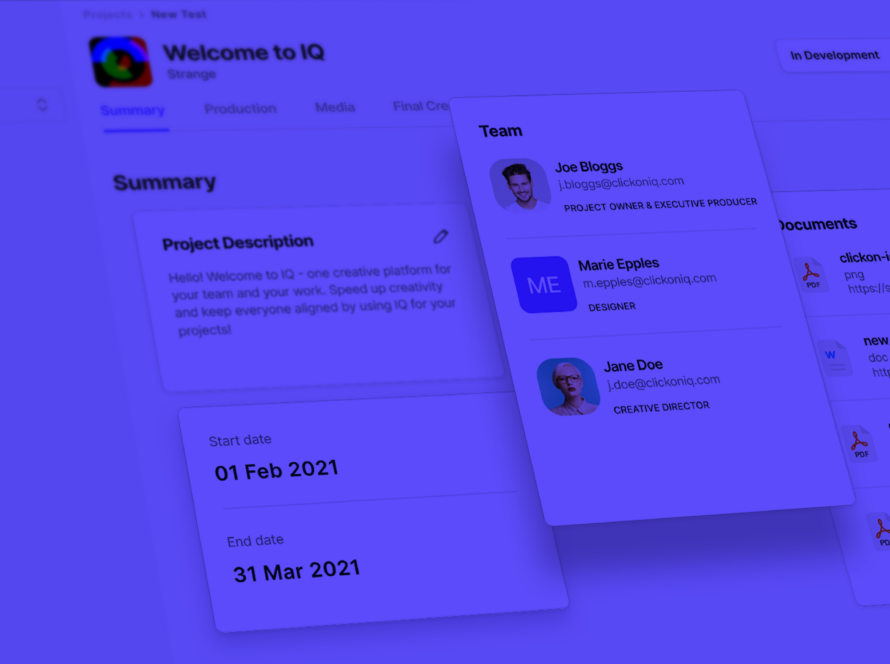