What the TikTok Controversy Means For Today’s Marketers

A lot has happened since TikTok hit the social media scene in 2018 and became one of the most popular apps on the U.S. market. Many artists and brands jumped on the bandwagon fast to get in on its overnight success.  Marketers took note of its success and the lucrative advertising opportunities it offered.  Will the executive order signed by President Donald Trump in early August bring the popularity of the new social media platform to a screeching halt?

It started out as a big hit with the teenagers. But in a short period of time, TikTok had the Washington Post hiring an expert just for the app. According to Cosmopolitan,  some of today’s biggest hitmakers like Ed Sheeran, Ariana Grande, and Post Malone created accounts on the popular social media platform. Actors like Jack Black, Reese Witherspoon, and Vanessa Hudgens did as well. Top brands like Nike, Skittles, and Universal Pictures also moved to get in on the action and shopping became a thing on the popular app.

A self-described “destination for short-form mobile videos,” TikTok features videos from five to sixty seconds in length. Users are given access to an abundance of effects, filters, and music. TikTok is the app that launched a thousand memes and boosted the careers of artists like Lil Nas X and others.

Sounds like something any brand would want to get in on, right?

Variety reported that on August 6, 2020, President Donald Trump signed an executive order to ban TikTok in the U.S. unless a buyer is found within 45 days. According to Trump and his supporters, the app is a threat to data privacy and national security. The concern is that China might use the data of U.S. citizens for the purposes of blackmail, corporate espionage, and tracking Federal employees and contractors. No evidence has been provided by U.S. officials that ByteDance, TikTok’s parent company, has shared user data from U.S. users with the Chinese government.

The order states that “any transaction” between TikTok and a U.S. citizen will be banned after 45 days from the issue date. But it has yet to be defined what qualifies as a “transaction.” Understandably, there’s a good deal of concern about the future of the app as the end of the 45-day period nears.

The move by the Trump administration puts American users, including businesses, in a difficult position. If no U.S. buyer emerges within the 45-day window, Apple and Google’s U.S. app stores will be forced to remove the app. Advertisers in the U.S. will have to sever their relationship with the TikTok or face a potential $300,000 fine and criminal prosecution for violations. The app would cease to work on American devices. 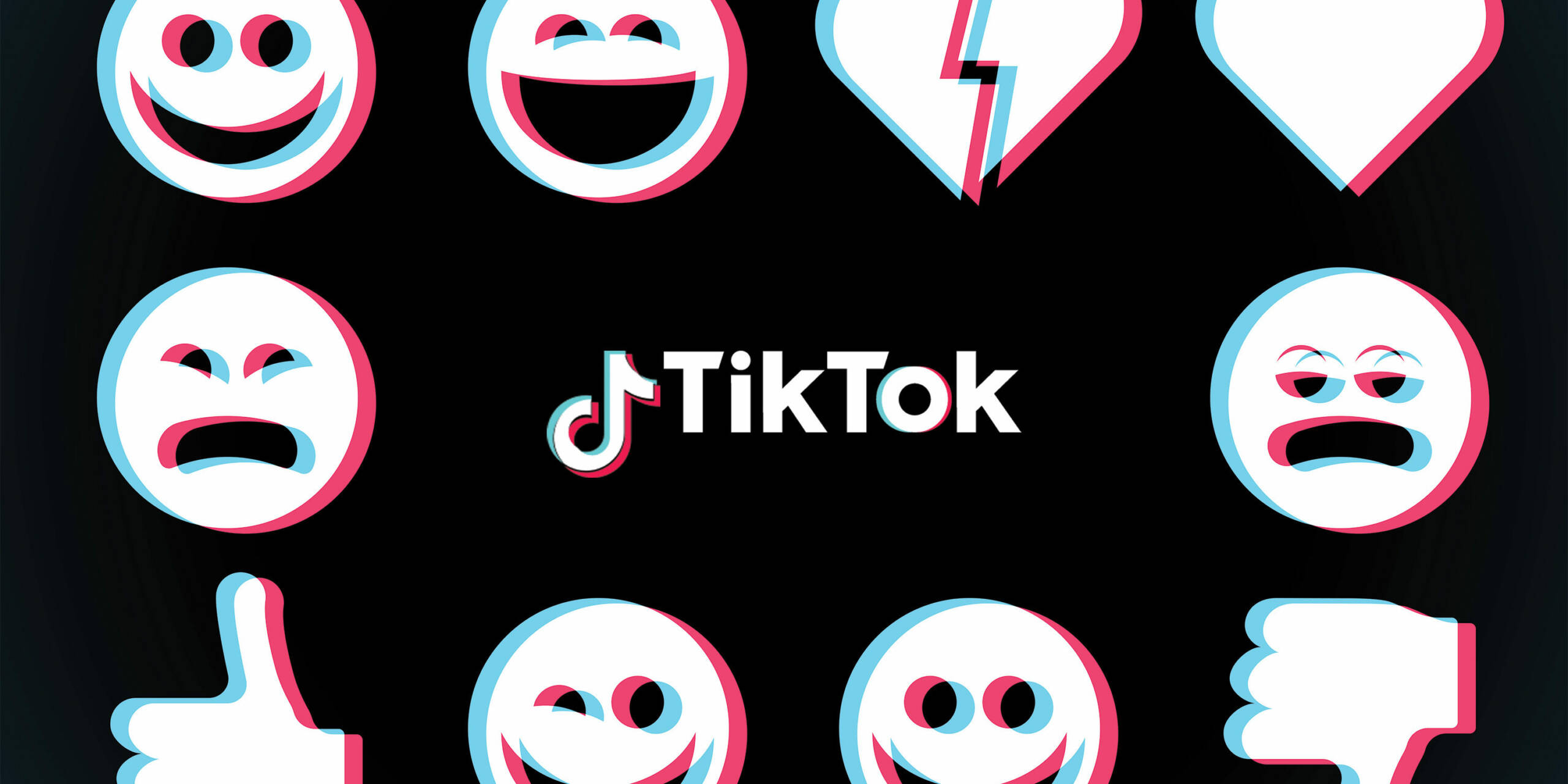 The U.S. is the app’s top money-making market. ByteDance has been in talks with Microsoft about buying the U.S. portion of the app. Other parties are also interested. The app is unavailable in China and its data isn’t stored on the Chinese mainland. In late June TikTok was banned for the second time by India.

The Verge has reported that TikTok plans to sue the Trump administration to further complicate things.

With 70 million active users, a ban would impact many as India learned recently. A ban would have an impact on the influencer industry, forcing them to seek alternatives that aren’t as feature-rich, have lower engagement, and a lack of the same teen-based audience that made TikTok such a hit to begin with. Without TikTok, many will have to devise new social media strategies altogether.

A ban would hit digital marketers hard as well. Even big brands like Chipotle, Kind, and Ralph Lauren have strong presences on the platform. Those seeking marketing jobs following the market shape-up the coronavirus pandemic caused would miss out on what could be a career-saving solution.

TikTok had been actively playing up to marketers recently from top execs at Adobe and Hulu. Their ex-Disney CEO Kevin Mayer, who has now stepped down after only a few months in the role, has said the company had planned to hire as many as 10,000 people in the U.S. with many in advertising and media positions. Until the app’s fate is decided, those plans would seem to be on hold.

In the meantime, marketers should make plans for either scenario. How Can In-housing Benefit Your Brand?